Promotion of the enjoyment of Triathlon at all levels for the wider community, now and into the future

The Redcliffe Tri Club will help foster the growth of triathlon in the South East Queensland region, by supplying an open, supportive, educational and healthy competitive environment, and by bringing together athletes and their families of all skill levels and abilities.

The physical and emotional safety of our members is paramount in all that we do.

The Redcliffe Tri Club has a diverse range of members and will aim to provide coaching options for all members. The club will support the club coaching team along with other coaches in the club who provide a service to members.

Whilst success at events is important so are the concepts of fair play, teamwork and club spirit; abuse of other competitors, volunteers and officials will not be tolerated.

Whilst we encourage the support of parents, family and friends; abuse of other competitors, volunteers and officials will not be tolerated. Adults are expected to provide a good example for children.

The administration of the Redcliffe Tri Club will be professional, transparent and fair; all duties will be carried out honestly and with integrity.

We will care for the environment in which we train and compete.

We will be part of the community in which we train and compete and to this end co-operate and support other clubs where possible.

The Redcliffe Tri Club believes in fair and equal treatment for all persons involved with the club.

In 1990 Alan and Shirley Voss called for a meeting of interested people to set up a triathlon club on the Redcliffe Peninsula, through an advertisement in the local paper. From that meeting, the Redcliffe Triathlon Club was formed. Since then a dedicated group of people has continued to help the club grow to what it is today. These people include Alan Voss (who was the club’s first president), Don Gray, Peter Adriaansen, Ken Adriaansen (who held the job as president for 9 years), along with many others who worked hard behind the scenes. Alan was to later become the president of Triathlon Queensland and was instrumental in initiating numerous policies and procedures within the sport, a key element in the progression of the sport’s popularity and recognition.

RTC with the support of Redcliffe City Council ran a very popular Aquathlon in the heart of Redcliffe in 2007, 2008, 2009 and 2010 called the Splash & Dash 4 Cash. Then RTC President Danny Hooley organised a fantastic event with the assistance of a lot of club members and this event attracted a huge field with some outstanding Pro Triathletes competing.

Currently, RTC with the support of Moreton Bay Regional Council and Qld Raceways are running a Duathlon at Lakeside International Raceway called the Moreton Bay Grand Prix. 2015 will be the fourth year of this event and it has been growing in popularity every year. James Johnston the current RTC President vision of the MBGP is to provide an affordable club-run event that the entire club plus other triathletes can join together for a tough and fun day of racing.

Over the past 25 years, the club has produced many great athletes who have been selected for Regional, State, and National Championships at School, Junior, Youth and Senior level, in events such as Aquathlon, Duathlon & Triathlon, from short distance events to the Hawaiian Ironman.

Today the club offers variety for everyone, from beginners to seasoned triathletes, from sprint to Ironman.

The future of the Redcliffe Triathlon Club looks bright as an ever-expanding number of juniors join our extensive junior training program.

Hopefully, the club will continue to grow for many years to come and help the sport of triathlon increase its popularity and improve the health of our community. 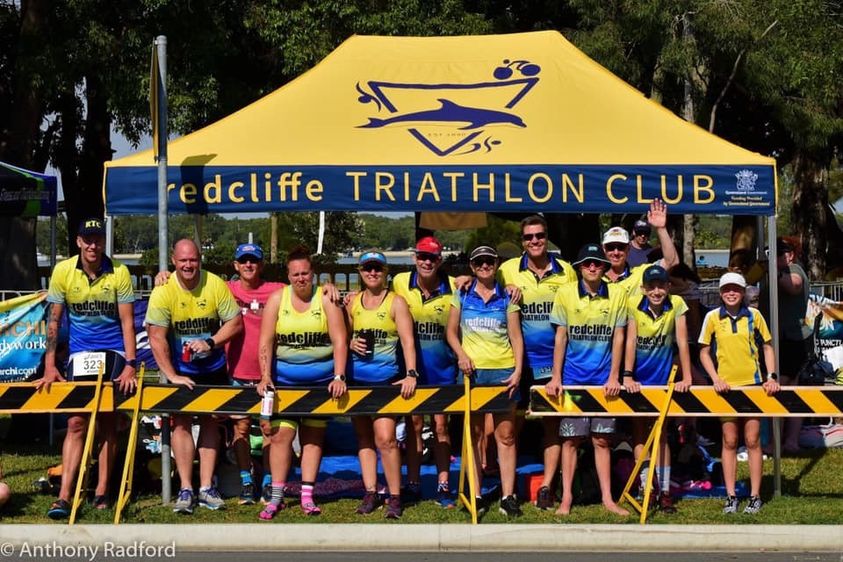 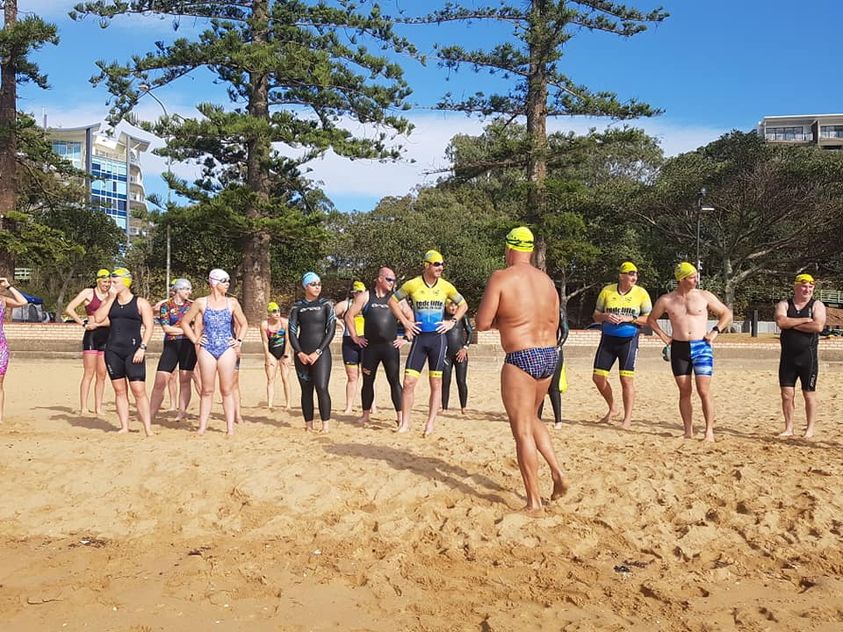